Development of a 4-seated electric aircraft

During 8 months, 12 ETH mechanical and electrical engineering students developed a 4-seat electric aircraft with a modular battery system based on the Sling TSi as part of an ETH focus project. The focus project started in September 2020 and ended in May 2021. 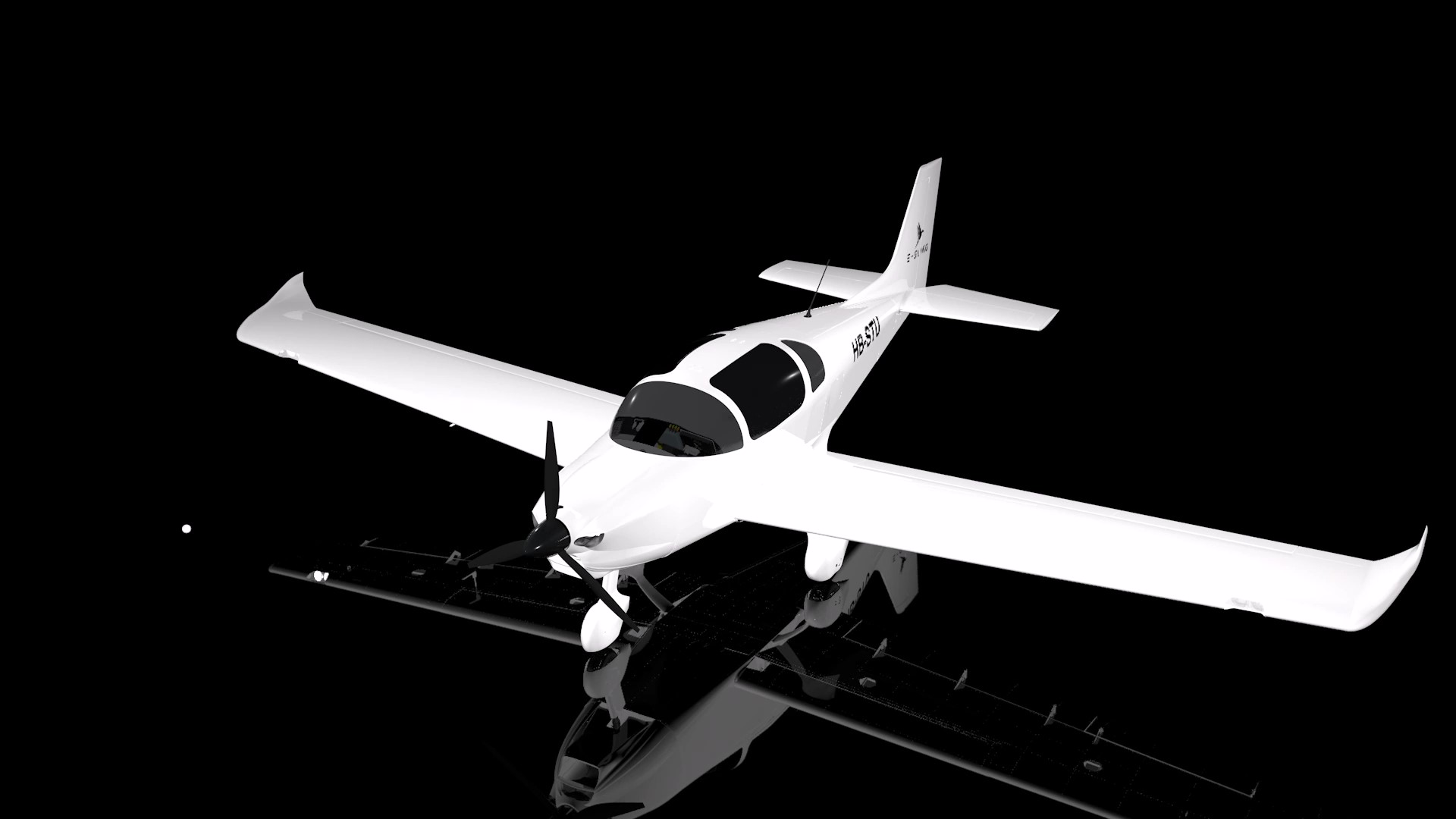 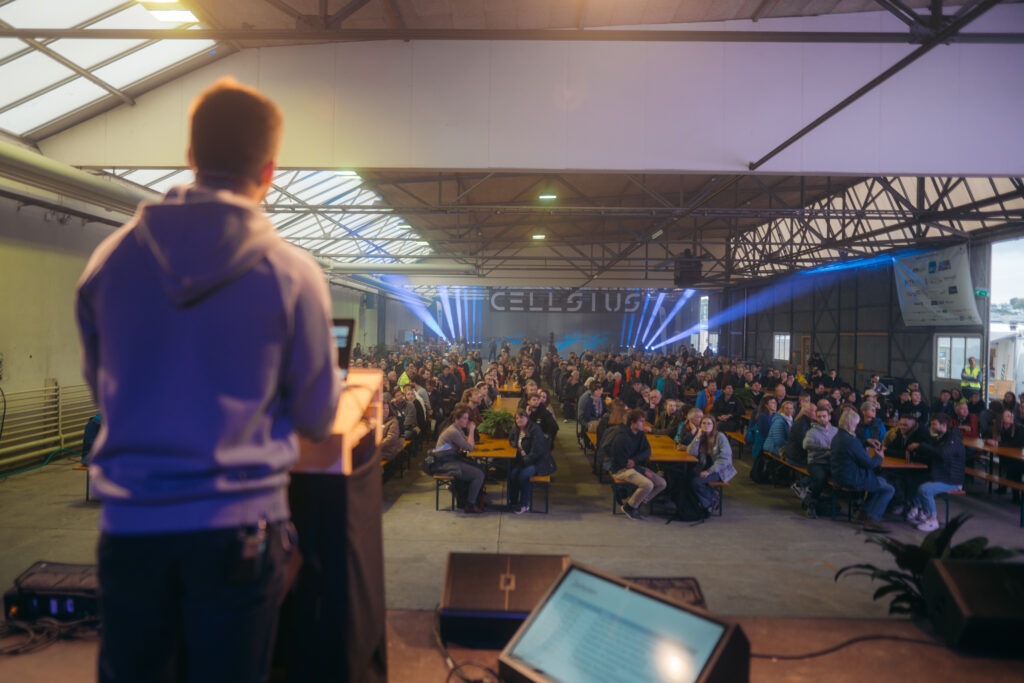 We were proud to present our achievements of the last two years in front of a large audience at our rollout event. 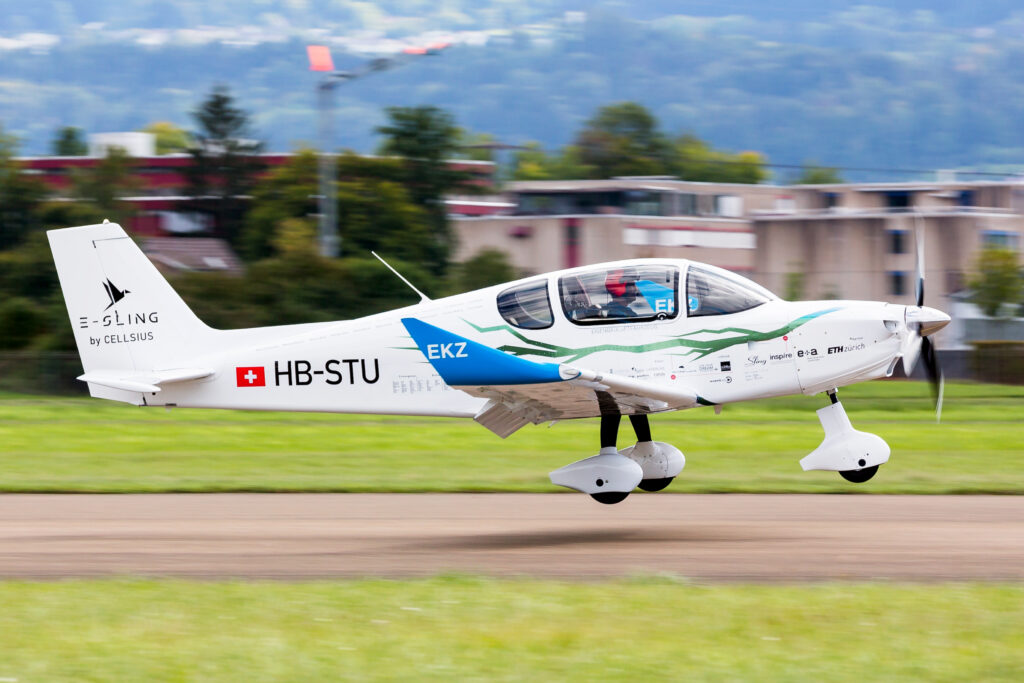 After two years of intensive development and research, our plane finally takes off from the runway in Dübendorf for the first time! 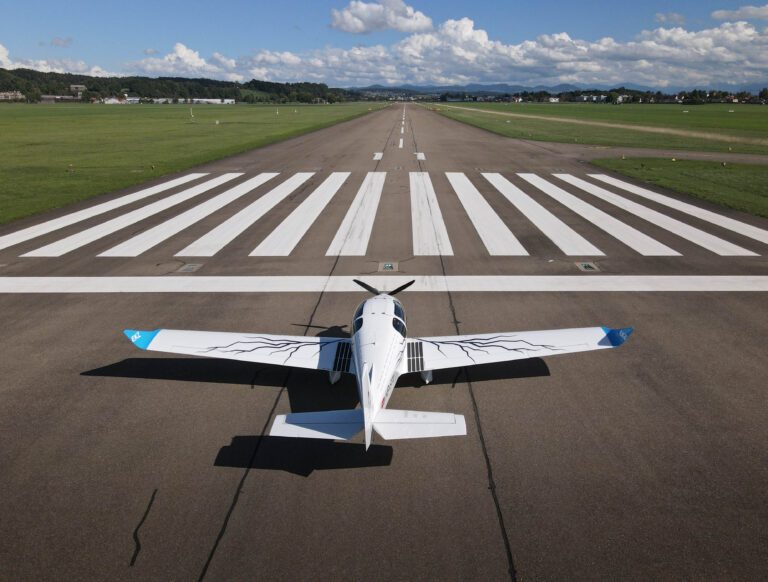 The installation was successful and the final tests will be carried out on the aircraft from now on. A performance profile was defined for the maiden flight, which will serve as a reference for the tests. In addition, we were able to do a small lap on the Innovation Park!

März 2022
Conversion to the aircraft

After validating new components such as the DC-DC converters and software updates, the team is ready to install the electric powertrain back into the aircraft. 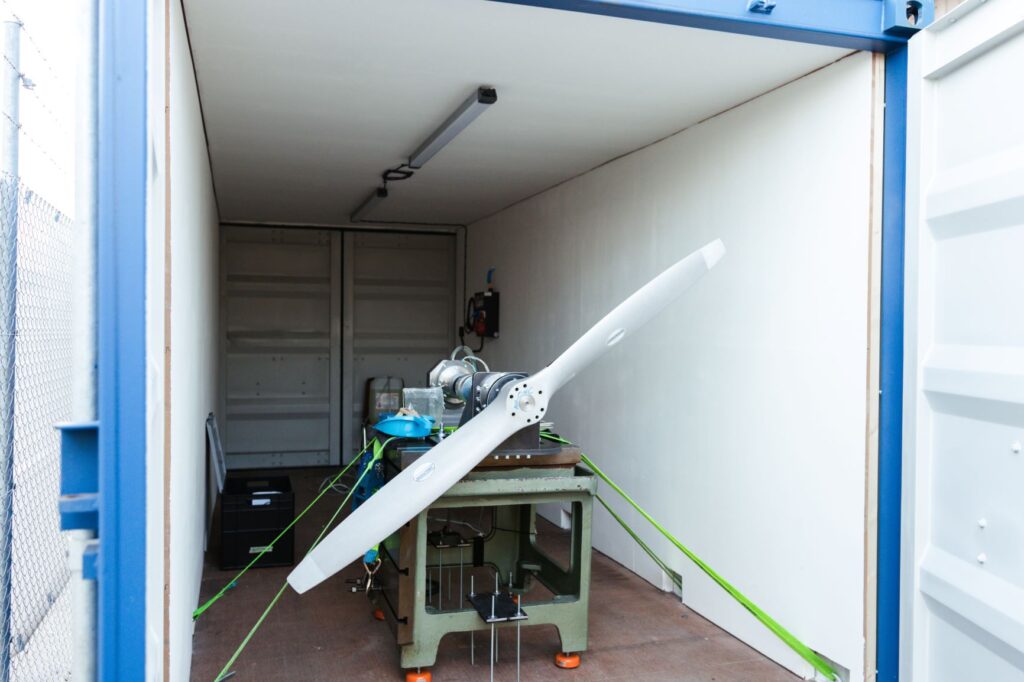 The overall system has been successfully tested. The aim has been to improve the electromagnetic compatibility between components and to achieve tests at a power of 100kW.

September 2021
Continuation of the focus-project

In the continuation of the focus-project 2021, ETH students are completing the e-Sling Project Alpha and at the same time working on an extension of the battery package with a hydrogen-oxygen fuel cell in the so-called Project H2. 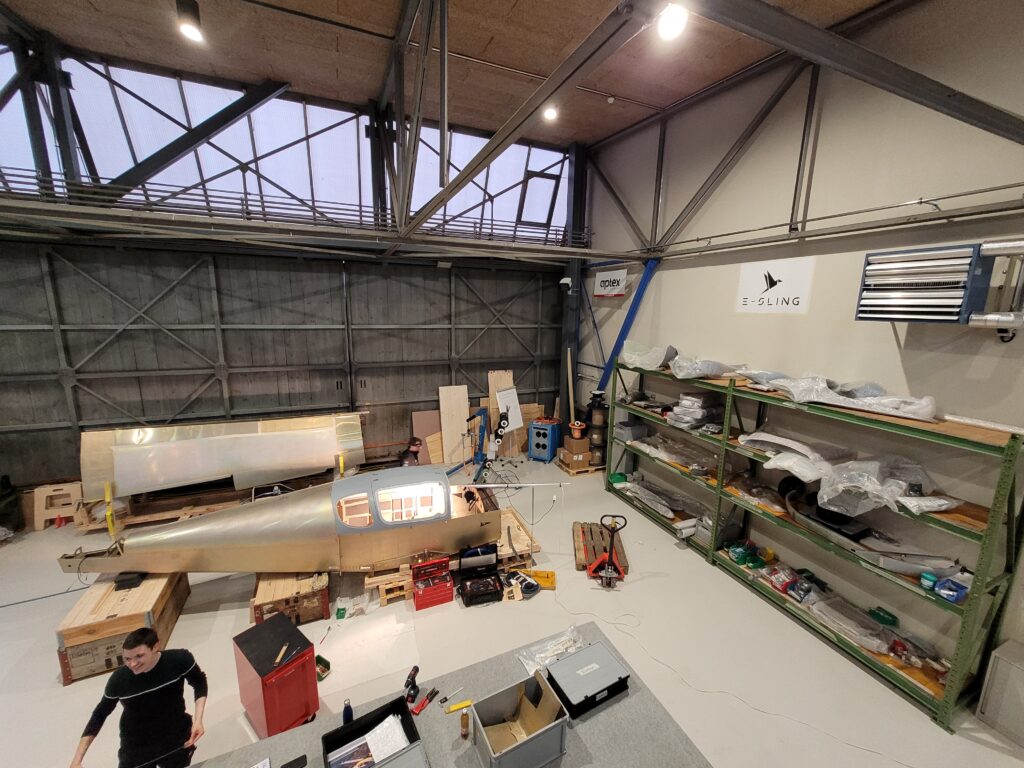 Over the course of 8 months, 12 ETH mechanical and electrical engineering students implemented the ETH e-Sling focus project. This was done in collaboration with project partners, sponsors and other supporters.

The picture shows the project status as of 10 March 2021. 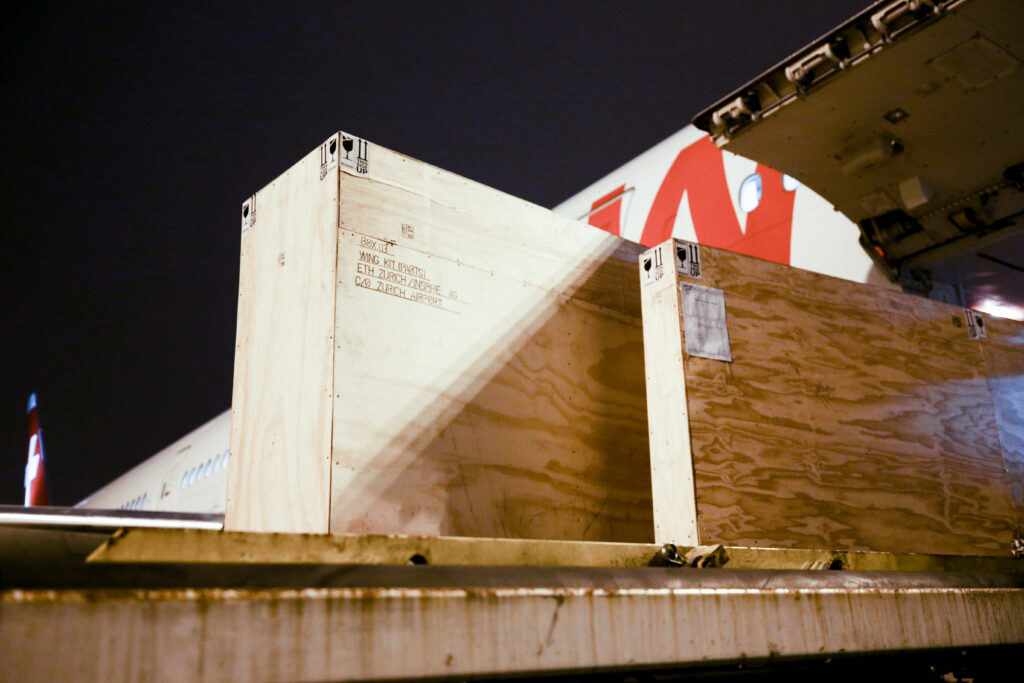 The revised aircraft structure was manufactured by Sling Aircraft and delivered to the ETH in Switzerland via air transport. In parallel, the e-Sling team acquired project partners and sponsors and made further organisational preparations for the project. 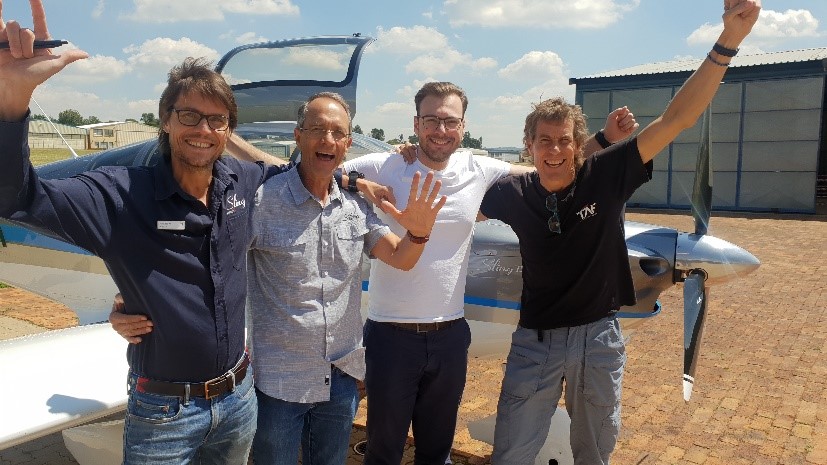 As part of the preparation, the 4-seat Sling TSi from Sling Aircraft was classified as particularly suitable. Due to its efficiency, the wingspan of the Sling TSi was extended from 9.5m to 10.5m. For this purpose, Alexander Weiser travelled to South Africa and developed the modified aircraft structure on site at Sling Aircraft. At the same time, partners were sought for a possible cooperation and further framework conditions were created. 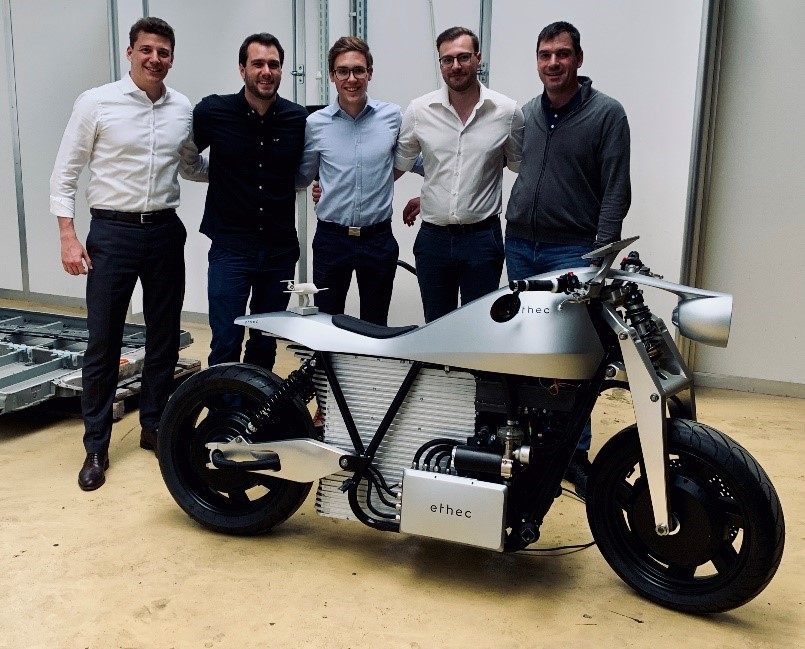 For five months, two ETH mechanical engineering students, Nicolai Solenthaler (3rd from right) and Alexander Weiser (2nd from right), conducted scientific research into electro-aviation in an exchange with the German Aerospace Center (DLR) and other partners. As part of their bachelor theses, they developed a concept for an electric aircraft with 6 seats, a new type of electric drive and a range of up to 600 km.